“Maestro” inspired many other pilots to test the extreme limits of aviation.

Throughout John’s aviation career, he formed close relationships and bonds with many of our nation’s aviation heros.

“He was about 10 years older and a role model for all of us pilots. We always looked up to him.”

“For us, he was a legend of legends. He was truly a pioneer and inspired many test pilots who looked up to him as their idol.”

“Except for Myers’s quick thinking, a serious accident would undoubtedly have taken place. Myers kept our plane rolling rapidly along the strip until he had a chance to swing off to the side.”

John flew hundreds of planes throughout his decorated aviation career for Lockheed Corporation and Northrop Aircraft. Sadly, we do not have photos of most of his aviation exploits, but here’s a taste of what we do have. 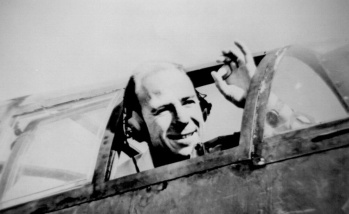 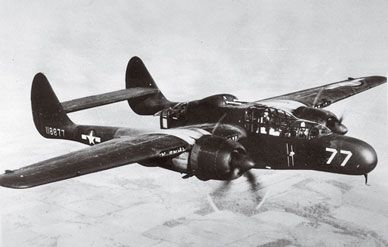